Here i am waiting at the the station and i am having a conversation with a very nice man.
It a pear he was in the army in World War II .
He is kind a sad about how the world is turned in too.
He said, we fighted for Freedom for everyone and yet there are still Wars and Hate. I lost lot of my friends and in these days the one who were ones friends are killing eachother.
Maybe if they were stationed in one of the War zones back in 1940/45 they would think differently.

This year it will be 75 years ago that occupied Europe was Free, Manny tears of joy and sadness. Joy for those who could go back home and sad for those who were killed, either in the Concentration Camps in the fields our out of disappears.

Everyone hat too find a new purpose,   A New challenge too go and rebuild there home our create a home far from were the horrible things happened.

Now 75 years later, people are still running from the War zones. People still have too fight for there right and freedom. People still be killed due too in what they believe in .

What if Whe all believed in Love and carrying for one another and respect that what one believe in wouldn’t matter as long this World could finally live in Peace.

The train was coming in to the station, I ask if he hat too take this one too so he could told me more about his life experience.

No dear I simply sit here everyday and hope I can touch just one person per day so they Maybe practice love instead of hate.

Well Sir you touched me and I promise I will do my best. 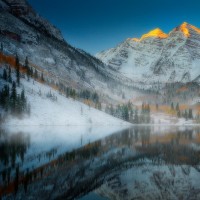 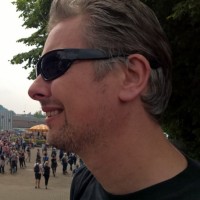 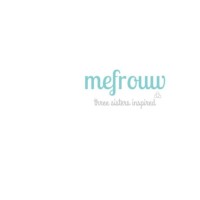 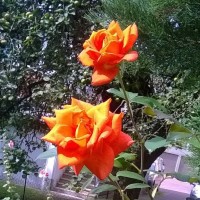 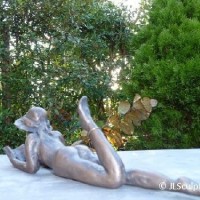 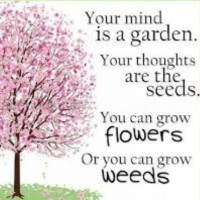 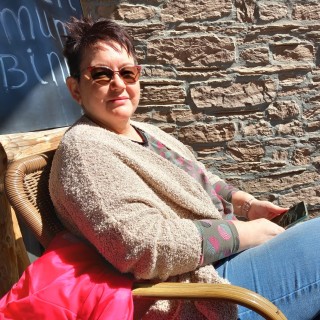 Het is zoals het is

Life is a garden of Quotes

Musings from an Australian suburban backyard

The official page of the artist created to host the project 'CUT OFF'.